Since the industrial revolution, episodes of poor air quality and pollution have become common phenomena in many cities across the world.

Since the industrial revolution, episodes of poor air quality and pollution have become common phenomena in many cities across the world. These air pollution events are primarily associated with the combustion of fossil fuels which release air pollutants such as sulphur dioxide (SO2), carbon monoxide (CO), nitrogen dioxide (NO2) and particulate matter (PM). These air pollutants are known to have negative impacts on human health and often result in respiratory ailments, exacerbate existing illnesses and, in severe cases, even lead to mortality. Populations of society that are particularly vulnerable to air pollution include children, the elderly and people who are predisposed to chronic cardiac and respiratory illnesses.

Today, air pollution is a great concern in many regions of the world. According to the Global Burden of Disease 2019, air pollution was the 7th leading risk factor for early death in South Africa, surpassed by HIV, high blood pressure, high blood pressure, diabetes, tobacco use, and poor diet. The combustion of fossil fuels in the industrial, transport and domestic sectors is a major source of air pollution in South Africa. Ambient (outdoor) air quality in the country is also influenced by transboundary air pollution, biomass burning, industrial processes and waste management practises. Indoor air pollution results from the burning of various fuels (coal, charcoal, wood, agricultural residue, animal dung, and kerosene, among others) for heating or for cooking with limited ventilation.

In recent years there has been significant air quality policy developments with a shift from the outdated air quality management practices under the Air Pollution Prevention Act (Act No. 45 of 1965) (the APPA) to the new National Environmental Management: Air Quality Act (Act No.39 of 2004) (the AQA). The AQA has guidelines on how air quality management for the country should advance. The South African National Framework for Air Quality Management developed in 2007 provides the tools to give effect to the AQA, outlining procedures and standards for air quality improvements in the country.

Air quality is linked with many of the United Nations Sustainable Development Goals and is directly mentioned in two SDG targets:

Since energy production and use is the primary source of anthropogenic air pollutants, action in the energy sector is also required to meet desired air quality targets. There are strong interlinkages between air quality and SDG 7 and 13.

In order to inform progress on achieving this SDG Targets, this page provides information on the distribution of the ambient air quality monitoring network in South Africa and predicted historical air quality data (as measured by daily median PM25 concentration) for locations where no ground-based sensors are present.

What is Particulate Matter (PM2.5)?

PM2.5 is the measurement of fine inhalable particles, with diameters that are generally 2.5 micrometers and smaller. Domestic fuel burning is the major source of PM2. 5 in Africa, followed by traffic and natural sources such as dust. In other regions of the world, traffic, industry.

High levels of PM2.5 are associated with respiratory complications and other negative health outcomes, and can pose a significant health threat to local populations. PM2.5 is a common measure of air quality but it normally requires ground-based sensors to measure.

A Zindi Project by Yasin Ayami and Jonathan Whitaker

In this project, supported by Zindi and SAEON, we present a method for predicting historical air quality (as measured by daily median PM2.5 concentration) for locations where no ground-based sensors are present.

Air quality data from the World Air Quality Index (WAQI)  for 555 cities was obtained from 2015 to 2020 and supplemented by daily weather data and remote sensing data from sources like the Sentinel 5P satellite. This data was used to build a model to predict the air quality for a given date and location. A competition hosted by Zindi was used to crowd-source the creation of the model used, with the winning code forming the basis of our modelling approach. The hackathon brought together 240 data scientists across Africa.

This dataset contains daily estimates of PM2.5 particulate matter in 1466 cities across Africa as well as an additional 496 smaller population clusters in South Africa. 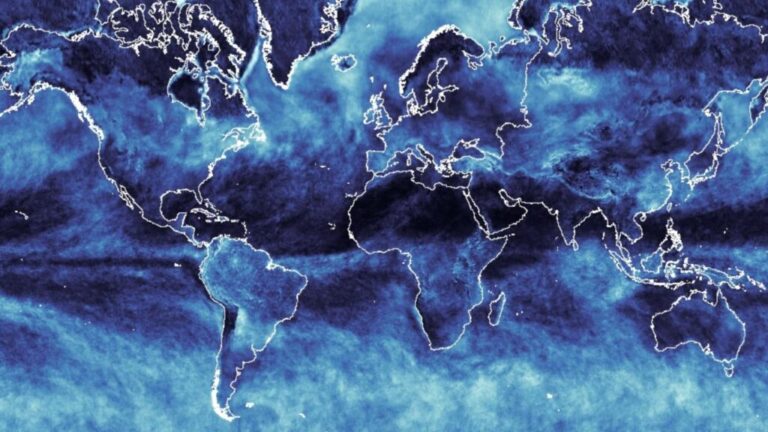 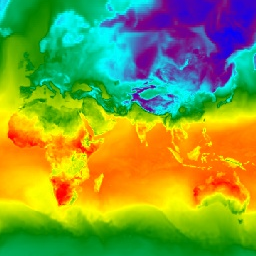 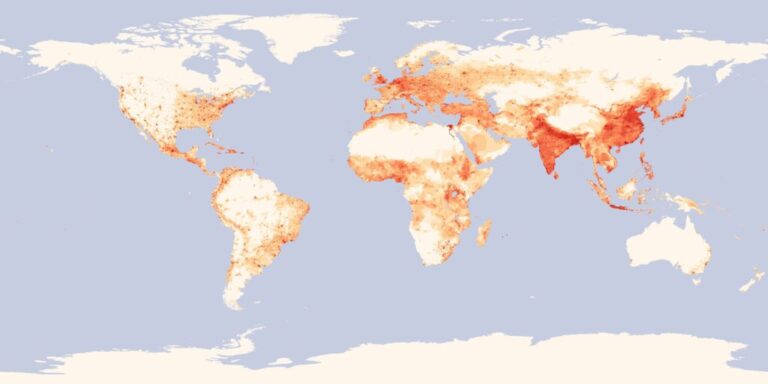 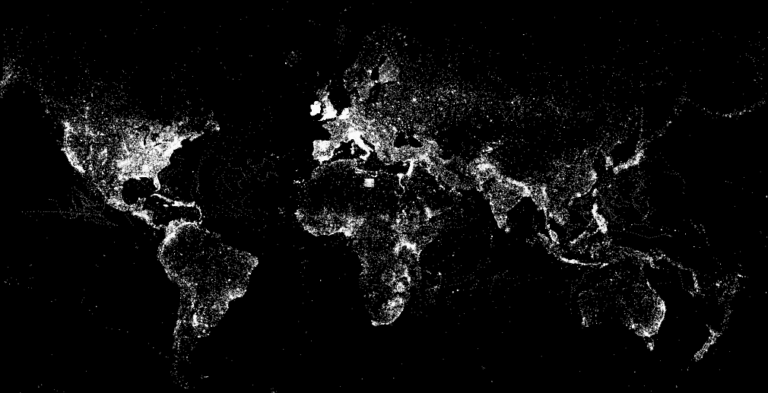 A measure that correlates with economic intensity

A global report card on air pollution exposures and their impacts on human health.

The annual report provides an overview of the State of Air Quality in South Africa in order to assess the efficacy of our interventions and improve as necessary.

This chapter provides an overview of the latest developments in air quality management and air pollution trends in South Africa.

Tap to select the previous period
Next

Priority areas include where ambient air quality standards are being, or may be, exceeded or where there there is a situation causing a significant negative impact on air quality in the area. These areas requires specific air quality management action to rectify the situation.

The Air Quality Index (AQI) scale is used as an index for reporting air quality. It is on the latest US EPA standard, using the Instant Cast reporting formula. The higher the AQI value, the greater the level of air pollution and the greater the health concern.

As a requirement of South Africa’s air quality legislation, AQMPs are meant to be developed at all spheres of government. The purpose of an AQMP is provide a baseline air quality assessment and outline measures that will be taken to improve the ambient air quality of a specific region. Industries are also required to develop and implement AQMPS as part of their pollution prevention plans. Below are links to some of the AQMPs developed by provinces and municipalities in South Africa