Produce sufficient energy to support industry at competitive prices, ensuring access for poor households, while reducing carbon emissions per unit of power by about one-third.

In order to facilitate this, a priority infrastructure investment of ‘Procuring at least 20 000MW of renewable electricity by 2030, importing electricity from the region, decommissioning 11 000MW of ageing coal-fired power stations and stepping up investments in energy-efficiency’ was made. The current South African electric grid is dominated by coal production which generates 69% of national electricity with an additional 14% generated by crude oil and 11% generated through renewable energy (DoE, 2019). 52% of the total electricity consumption in South Africa comes from industrial use and 8% by domestic use. 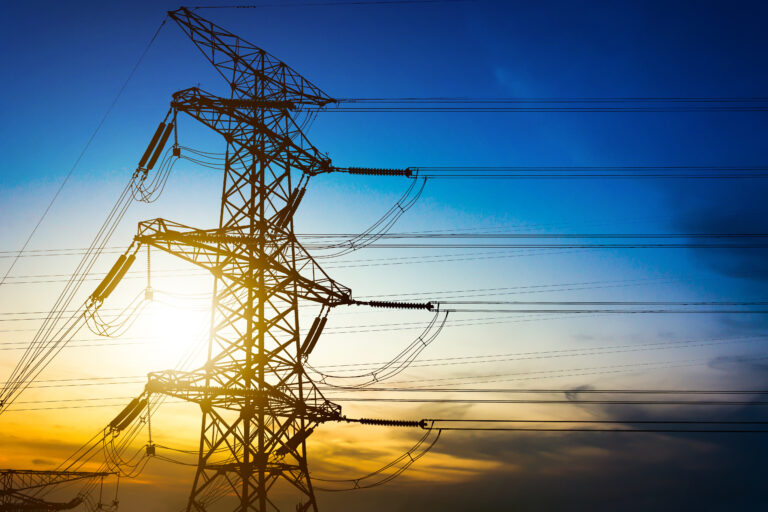 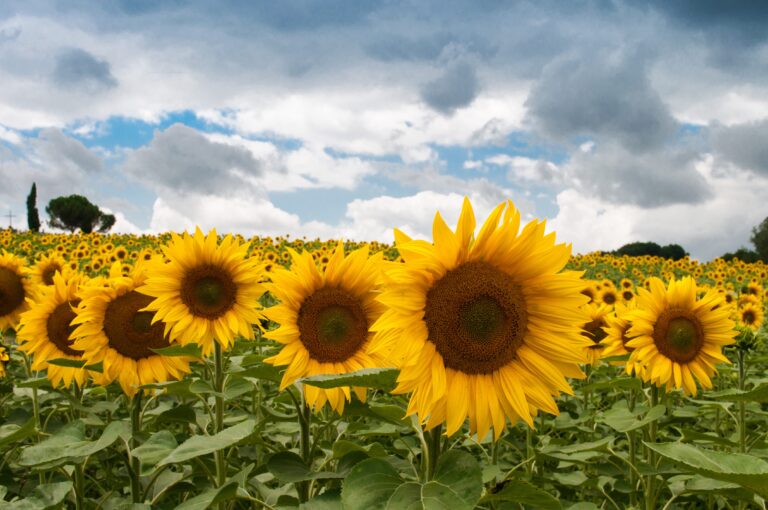 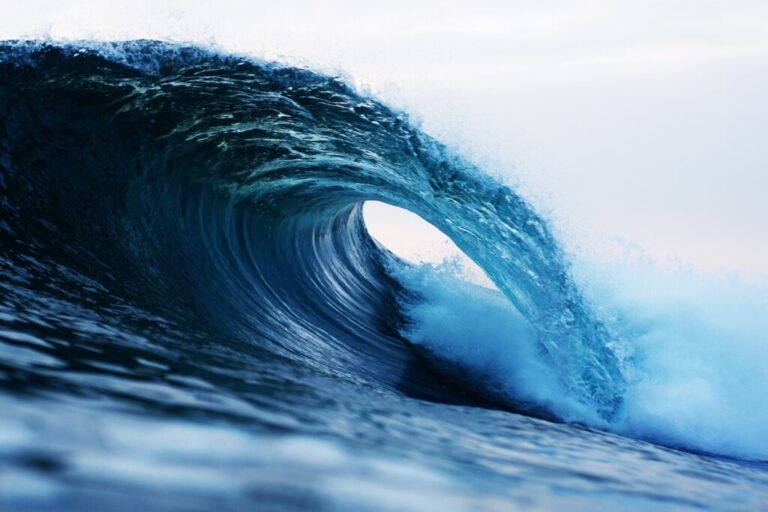 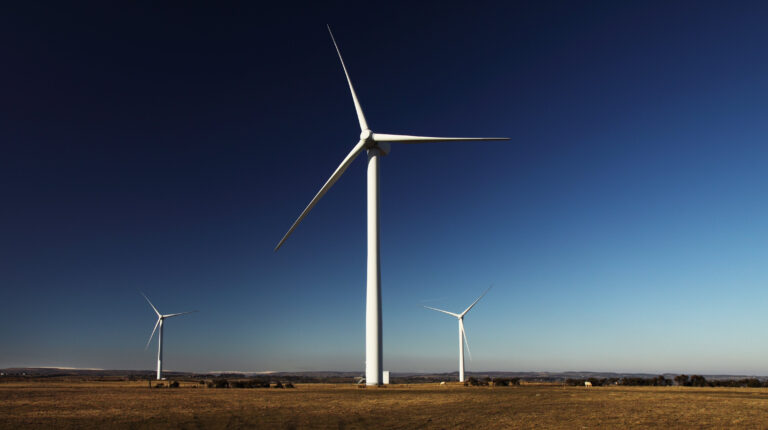 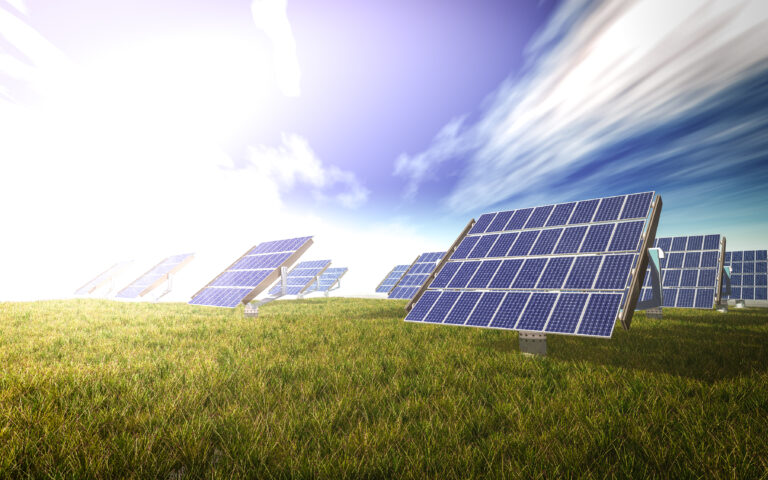